Changing Lives of Those Struggling

“If it happened in my family, it can happen in yours.”

In 2015, Kimberly Starr lost her 16-year-old son to suicide. “We knew about his anxiety, but not of the extent of its hold on him. We were completely in the dark regarding his depression. We thought his seriousness and reserve were personality changes in response to puberty and his maturation,” she said. “I was educated about the signs of suicide, but I still didn’t see them in him.”

Since her son’s death, Kimberly has become determined to tell Tom’s story, to help educate people on mental illness and suicide. Among her efforts is an ongoing partnership with Kadlec Neurological Resource Center to offer a Foundation-funded Community Health program focused on suicide awareness and prevention.

“We are changing lives through this training,” she said. “We are teaching people to recognize the signs and that it is okay to talk about mental illness and suicide.” 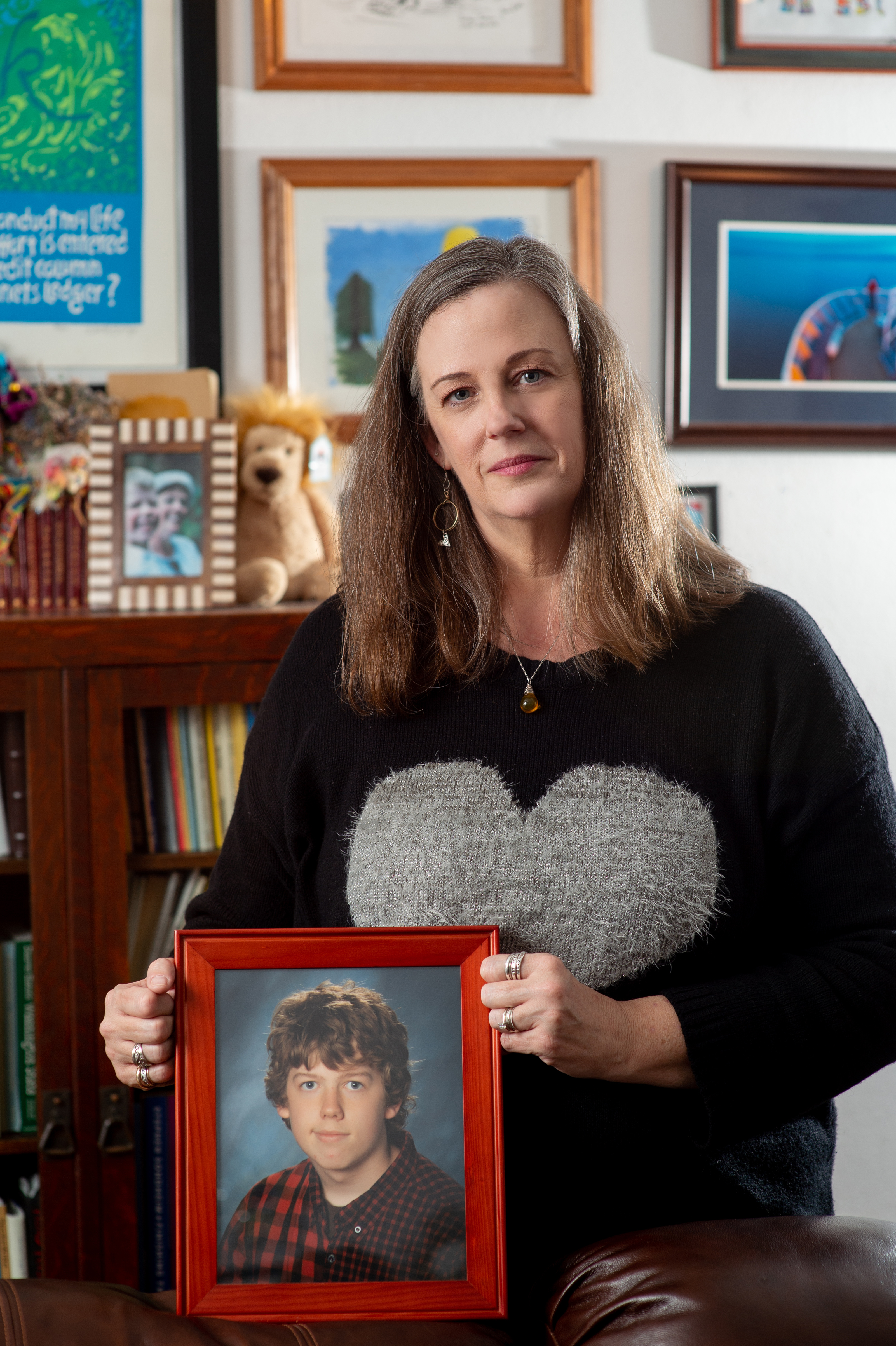