Providence Everett is first in the state to use spinal navigation 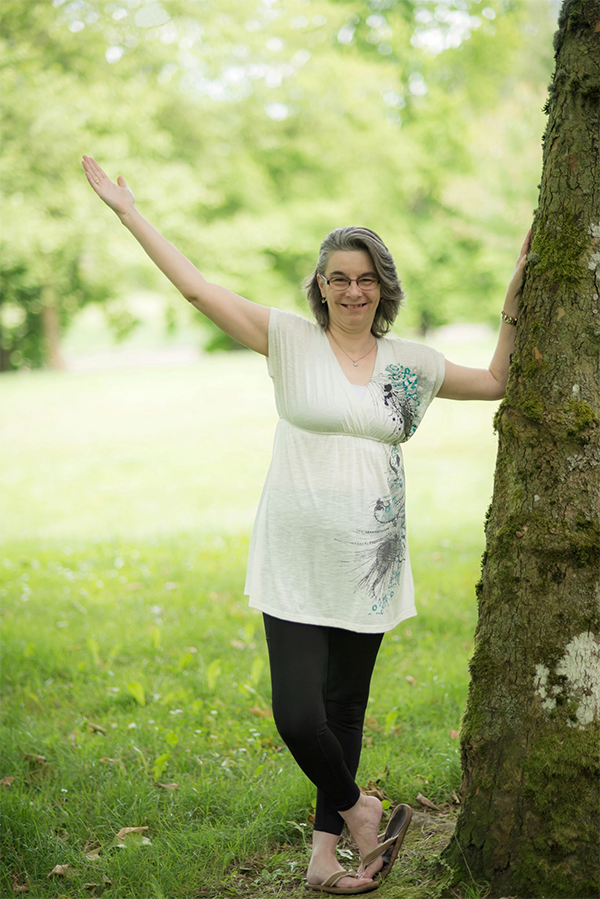 On a Monday morning in December, Shannen Stierwalt grew nearly three inches taller and turned her back on more than 35 years of debilitating pain.

Sound like a miracle? For Shannen, it pretty much was. And the miracle’s name is Mazor X.

The Mazor X robot, along with O-arm and Stealth Navigation, is a robotic spinal navigation system—think of it like a GPS, but for a patient’s spine. The system guides surgeons to place rods or screws into bone with more than 99% accuracy, safely sparing major blood vessels, nearby nerves or other structures of the spine.

“She had a dramatic deformity,” said Dr. Anissipour.

Shannen was diagnosed with scoliosis, a severe curvature of the spine, when she was 12. It went untreated and got progressively worse. Standing, bending, sleeping—even breathing—hurt. Finally, at 48, she’d had enough. The daily pain had become unbearable.

One look at her x-rays and it’s no wonder Shannen was hurting. One of the curves in her spine was nearly 90 degrees, pulling at her hip and compressing her ribcage. Shannen was among the first local patients to benefit from the state-of-the-art Mazor X.

The Mazor X system is less invasive than traditional spinal surgeries, which can mean reduced blood loss, lower risk of complications, less scar tissue and faster recoveries. The robot lowers radiation exposure during surgery to both the patient and surgical team. Surgeries go 40-50% more quickly, so patients spend less time under anesthesia. The precision of the robot is unmatched, which was especially important in Shannen’s case.

“We placed 22 screws and every single one of them was perfect,” said Dr. Anissipour.

Dr. Anissipour has been using the Mazor X since it arrived in late November of 2019. Because of COVID-19, many surgeries had to be postponed for several months this spring. Now that operations are starting up again, other surgeons in orthopedics and neurosciences are beginning to put the Mazor X system to use. There’s no doubt it will be kept busy, helping many more patients.

Becoming a Center of Excellence for Neurosciences

“Our vision is to be the center of excellence for neurosciences in Snohomish County, providing excellent complex spine and spinal deformity surgery,” said Dr. Martin Holland, Chief of Neurosurgery and Director of Neuroscience Development at PRMCE. “This technology positions our spine program to improve the quality of life for people in this community, and that’s why I advocated for this advancement.”

For Shannen, it’s been life changing.

“I’m not living in pain—it’s the best feeling in the world,” she said. “I’m super grateful.”