Making life easier for others in her community

Sheri Walker was born in Newberg and has lived and worked here most of her life.

In 2021, Sheri made a gift to Providence Newberg Health Foundation to purchase a pulmonary function machine for the hospital. The device is used to conduct noninvasive tests that show how well the lungs are working. This was a way for Sheri to honor her mother, who died of pulmonary disease in 2002.

Supporting Providence Newberg Medical Center has been a family-wide commitment. Sheri’s father was a hospital board member before he died in 1980 – along with Sheri’s first husband and brother-in-law – in a plane crash. With two sons and a daughter to support, Sheri was left to run the family real estate business. She learned the business and was successful, with her son Scott later becoming a broker who worked with Sheri.

Three years after the plane crash, “God gave me my second husband, Curt,” says Sheri. A developer, his work complemented Sheri’s – Curt developed subdivisions, and Sheri’s office sold them. Curt also was chair of the capital campaign committee that raised money to build the existing hospital, and he is an emeritus board member of the foundation.

When Sheri sold her downtown business in 2007, she donated the parking lot land behind her office to Providence Newberg. “The hospital is very dear to me, and our family has strong ties to it,” she says. Faith, family and community are what keeps Sheri positive and strong. “Gifts for the hospital reach the whole community,” she says. “I do it because this is my hometown.” 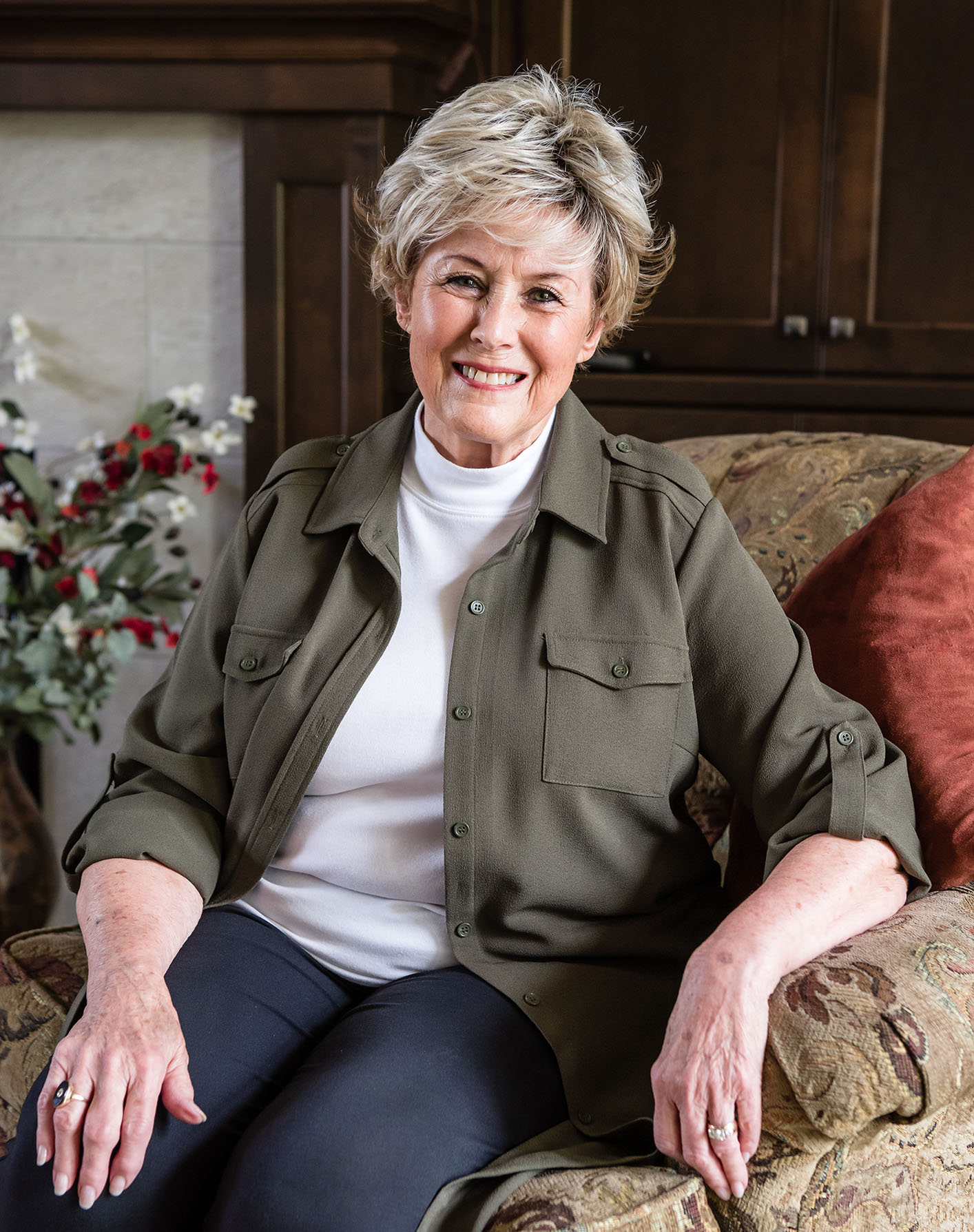