Our TrinityKids Care team provides palliative and hospice care support to infants, children, and adolescents with chronic and terminal illnesses in the familiar surroundings of their home.
Give Now

TrinityKids Care knows that a seriously ill child or teenager severely impacts the entire family. We strive to support not only the child in need, but also the entirety of their support system. Offering comprehensive counseling services that tend to the emotional and spiritual needs of the whole family really set us apart.

Philanthropy plays a key role in elevating the services we provide and helping us fulfill our mission to provide compassionate service to all. Through the generosity our community, the Providence TrinityCare Foundation has funded many of the patient programs and services of TrinityKids Care and our pediatric Palliative Care program.

Making a Difference for Kids Who Need it Most 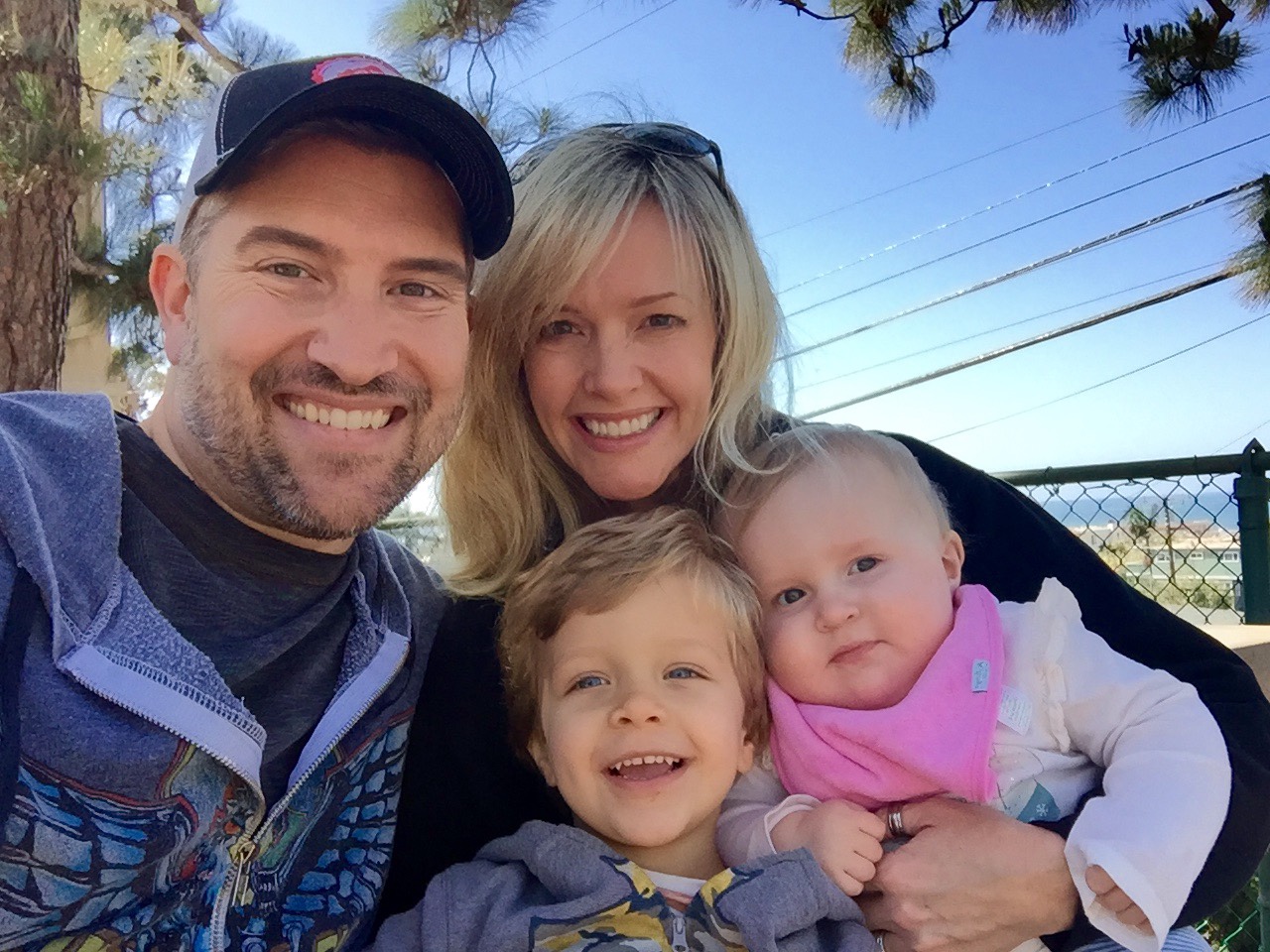 When Layla Paige Sonnen was born in 2015, her parents were overjoyed. She was beautiful with large green eyes and 10 tiny fingers and toes. She looked perfectly healthy.

But, at the age of 6 months, Layla Paige had a grand mal seizure. She was admitted to the hospital and soon received the worst news any parents could imagine: Layla had a rare brain disorder.

For the next two years, Layla received exceptional care from doctors, nurses and therapists at three leading West Coast hospitals.

Layla’s parents explained “Layla fought like a true "Warrior Princess” for 22 months. But when her nervous system started to break down, we started to realize that our brave girl was suffering. But then a gentle physician named Dr. Glen Komatsu helped us see that Layla’s quality of life was deteriorating. Dr. and his team from TrinityKids Care helped us realize that we were prolonging Layla’s pain instead of prolonging her life”.