Palliative Care is a Team Sport

We're addressing all aspects of suffering — physical, spiritual, and psychosocial — in its pursuit of whole person care.

Gene is a devoted mother and grandmother who had been ill for years with myasthenia gravis, a chronic autoimmune neuromuscular disease that causes weakness in the skeletal muscles responsible for breathing and moving her arms and legs. Surprisingly, it went into remission—but soon after, she was diagnosed with a mitochondrial disorder that is a result of mitochondria failure. (Mitochondria are present in almost every cell in the body.) This proved to be even worse for Gene and her health. Relying on her faith and determination, she vowed to fight the disease and live her life the best way possible.

Gene’s best friend, Nancy Cypert, a longtime supporter of the Providence TrinityCare Foundation, was devastated as she watched her friend deteriorate in such pain. Nancy had heard about a community palliative care program being developed at TrinityCare and felt this was the perfect next step for Gene. The team decided that Gene would be a perfect first patient, and TrinityCare’s Community Palliative Care program began with Gene in June 2015.

“Gene was our first palliative care patient,” said Russell Kieffer, TrinityCare’s Director of Palliative Care. “She needed the care, and we were anxious to start the program. It was the right thing to do.”

The next day, TrinityCare’s Chief Medical Officer, Dr. Glen Komatsu, went to visit Gene and her family at her Mission Viejo home. He found her in intense pain and her physicians and specialists were unable to solve it. Gene’s husband, Steve, shared a journal he kept with Dr. Komatsu that kept track of the multiple doctors treating Gene’s various symptoms. “What I wanted to focus on was Gene’s pain,” said Dr. Komatsu. “Gene’s quality of life was being compromised by her pain— her emotional and physical pain. She wasn’t able to do the things she loved, like attending her Bible study, traveling, and spending time with her family.” 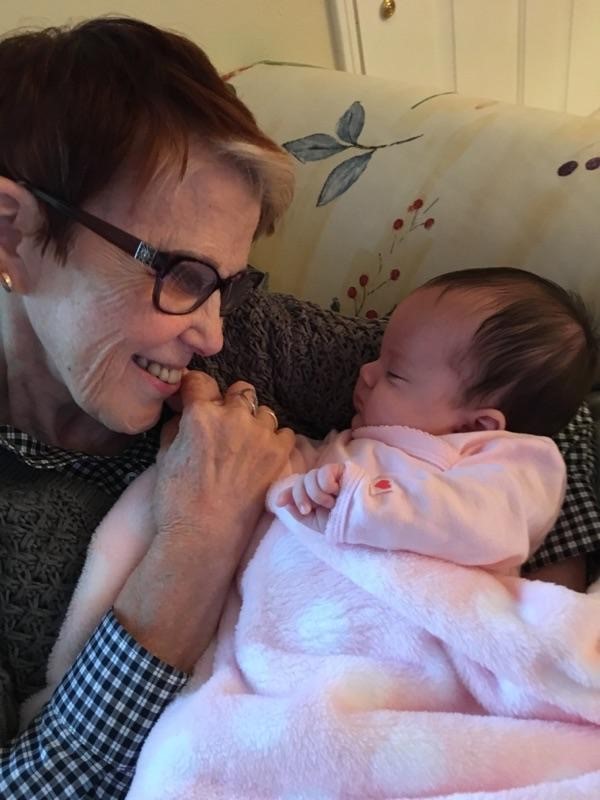 “Gene responded immediately and positively to the pain management and treatment plan. She joyfully explained, “With the Palliative Care team’s help, I was able to do all the things I so genuinely adored. I was able to witness the birth of our twin grandbabies, take a cruise down the Rhine River, and go to Rome for a cooking class, which is my passion. I’m able to do much more than I ever expected.”

In the five years since the start of program, it has grown exponentially to serve more than 1,000 patients annually. Russell explains, “The term ‘palliative’ is from the Latin word pallium, which means cloak or cover. Conceptually, palliative care seeks to shelter those patients with chronic progressive illness and treat suffering broadly. Palliative care by definition is a ‘team sport’ and involves addressing all aspects of suffering — physical, spiritual, and psychosocial — in its pursuit of whole person care. Both hospice and palliative care strive to relieve suffering and improve quality of life. Palliative care can be offered at any stage of disease progression, whereas hospice is a defined benefit for patients in the final stages of life.”

As Nancy tearfully shared with heartfelt gratitude about the last five years Gene has been under Dr. Komatsu’s care, “I am so thrilled to watch my best friend be able to do things and enjoy life again.” 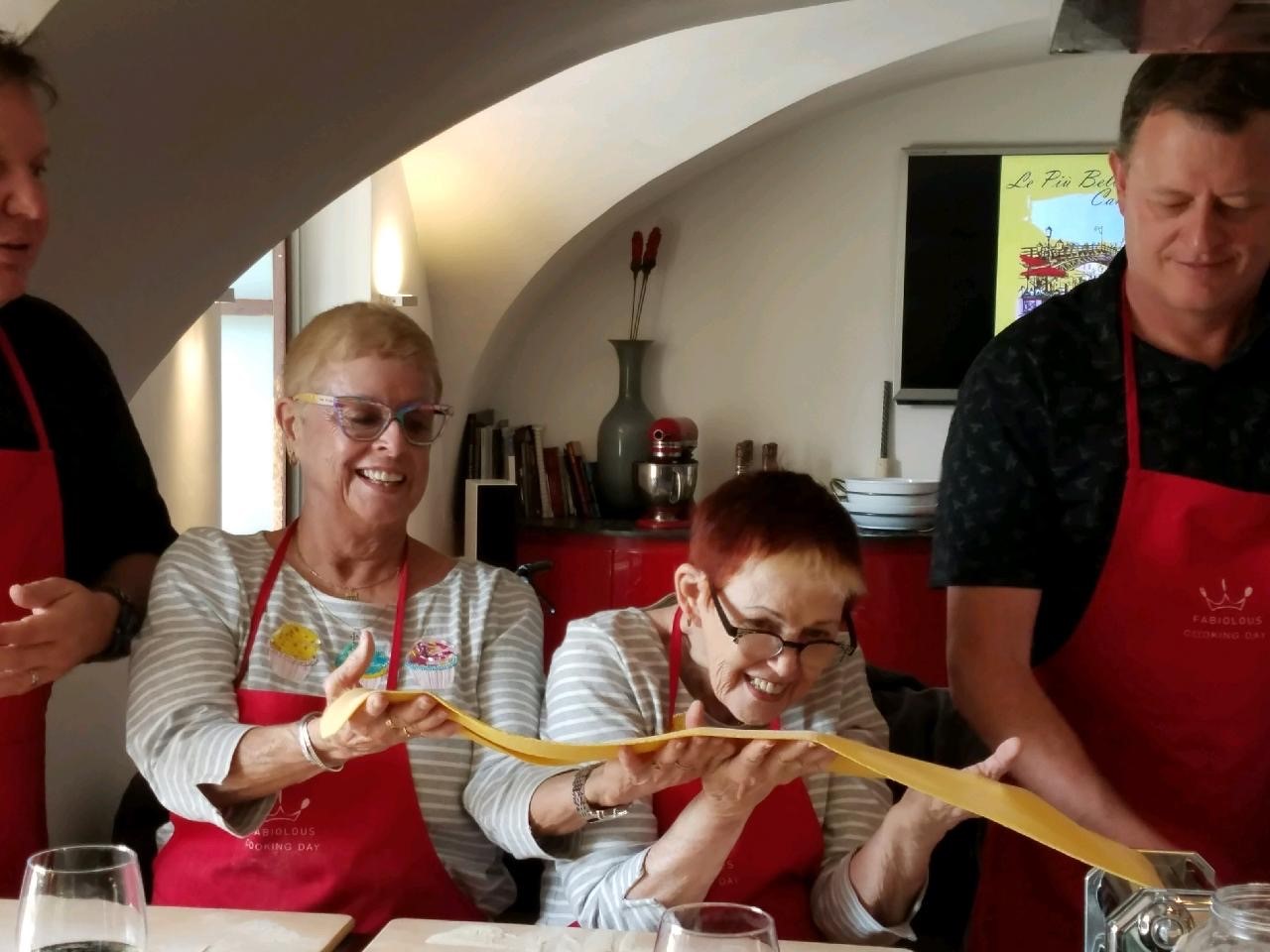 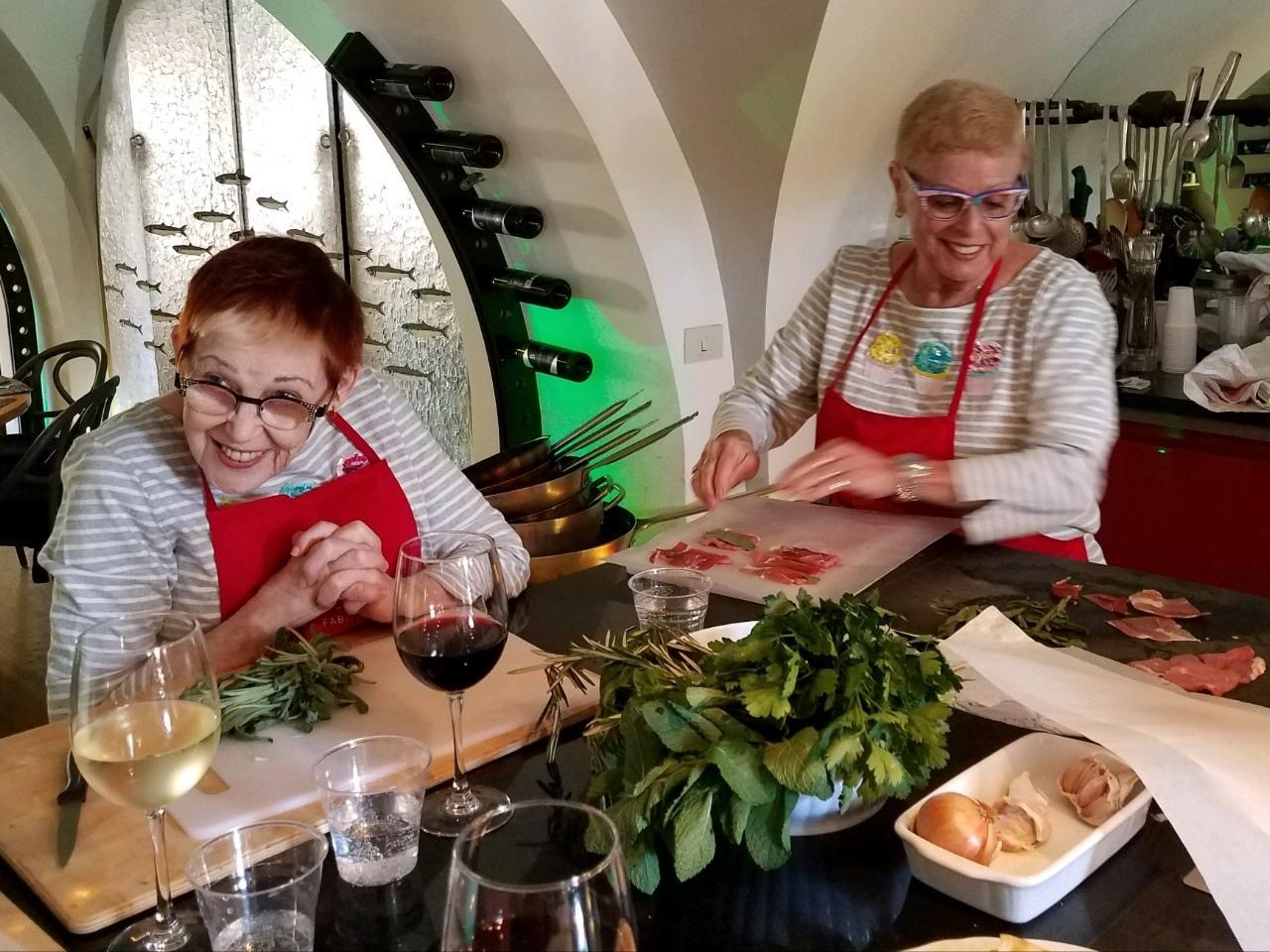