Allow the finest qualities of humanity to shine

There has long been an unmet need in our community for an alternative to dying in a hospital or a skilled nursing facility. Caring for a loved one near the end of life is often a difficult time—one of uncertainty, grief and fear of what is to come.

This special 12-room house, the first residential hospice house in Sonoma County, will ease the way for patients and their families. The project will break ground in March of 2022, and will welcome its first patients in the summer of 2023.

Even amidst suffering and sadness, the end of life can be a profound experience when a person is safe and comfortable and truly feels surrounded by life, love and even joy. Our residential hospice house will provide the nurture and care that allows an individual to leave this world with dignity and love.

Ministering to the human heart

As people near the end of life, they often struggle with the deeper questions about forgiveness and reconciliation—not only in their relationships with loved ones but also with themselves and, for many, with God. Chaplains and fellow team members attend to patients’ and their families’ spiritual and emotional needs while supporting them through this journey.

Benefiting those who need it most

A place for family and friends

Friends and family are welcome to visit. Each room will feature a comfortable couch which converts to a bed so family can spend the night. Families are encouraged to use the living rooms and access the kitchen and dining room for light meals. There will be a reflection room and private workspaces for visitors and families with a dedicated chapel located next door.

The Hospice House will be located at 520 Doyle Park Drive on the campus of Santa Rosa Memorial Hospital. Providence St. Joseph Health has donated the property to make this community project possible.

The architecture of Hospice House will be notable for its natural light, beautiful wood walls, clean lines and open spaces. Private patios off each room will provide an open and airy feel. Beautiful, landscaped gardens with lush plantings will provide additional tranquil areas for meditation.

Each of the twelve private rooms will be designed with a patient’s comfort and safety in mind. Here one will find a cozy, intimate environment full of natural light and beauty. Each patient will have space for cherished photographs and keepsakes. 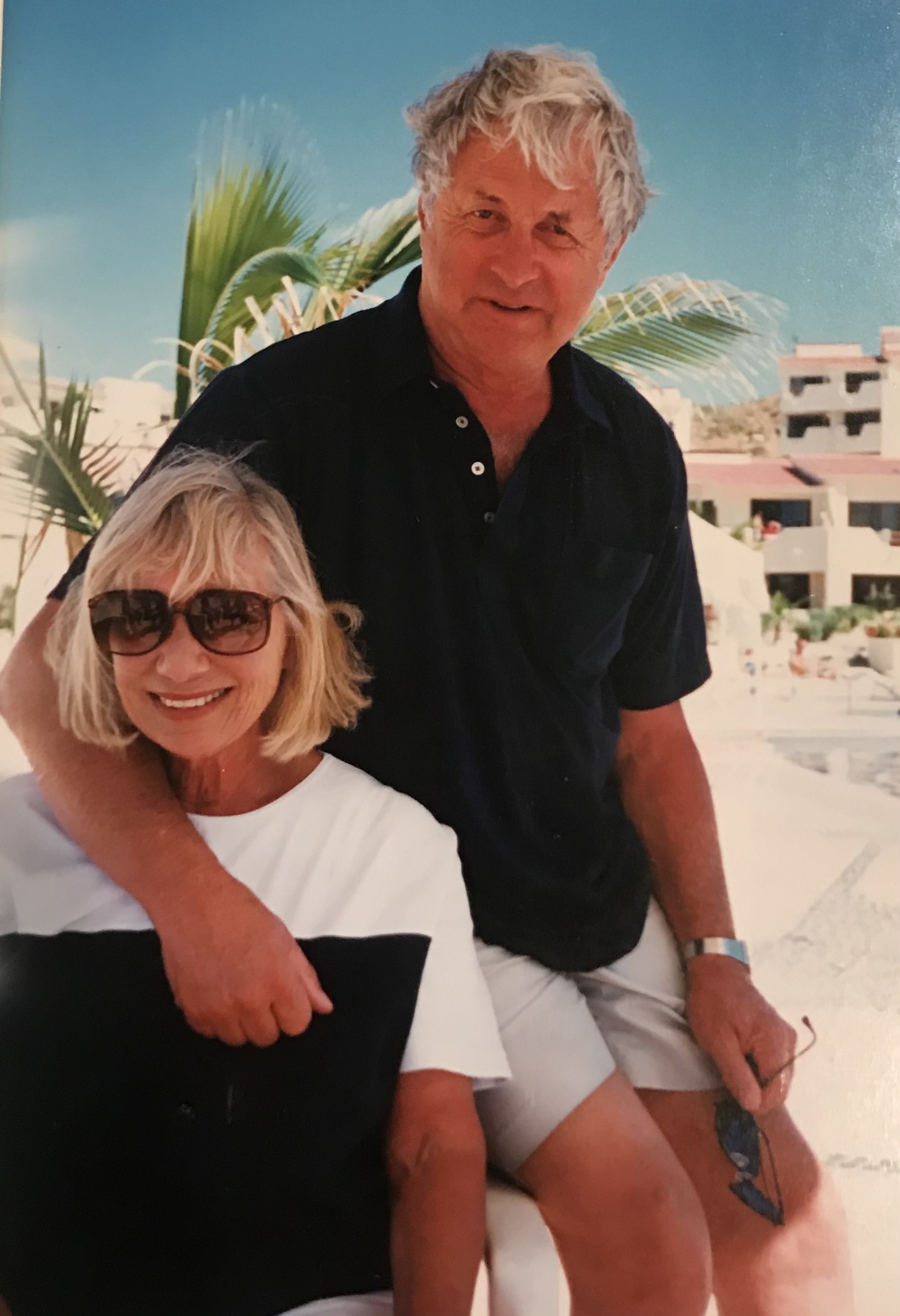 There has long been an unmet need in our community for an alternative to dying in a hospital or a skilled nursing facility. Through the creation of a residential hospice house, we can make the end-of-life experience less stressful and more peaceful. Caring for a loved one near the end of life is often a difficult time – one of uncertainty, grief and fear of what is to come. Soon, there will be a residential hospice house, the first in Sonoma County, that will help ease the way for patients and their families.

The creation of a residential hospice house really resonated with Gordon Blumenfeld, one of the Hospice House’s greatest benefactors.  Both Gordon and his late wife, Ann, had experiences with death that gave them a profound sense of the importance of dying with comfort and dignity. Gordon's mother had metastasized lung cancer and died in their home in 1966; Ann’s mother suffered from liver cancer and died twenty years later- also in their home. In both cases, these women wanted to die with their family at their side. At that time there was no such thing as hospice or palliative care. When telling of the experiences that Ann and he had caring for these extraordinary women, Gordon said, “I had the realization that so much more could have been done to keep them comfortable if we actually knew what we were doing or had more help.”

Ann’s health began to decline in the early 2000s and Gordon played an increasing role as her caregiver. On Gordon's birthday in 2017, Ann's heart failed, and she was rushed to Memorial.